Recent findings from a National MS Society study estimate nearly 1 million people in the United States are living with MS. This is more than double the last reported number, and the first national research on MS prevalence since 1975. The society also estimates that 2.3 million people live with MS globally.

As a result, many people are looking for alternative solutions to alleviate their symptoms.  At Compassionate Telemedicine, we have seen impressive results for people suffering from MS who use medical marijuana.

If your mutiiple sclerosis treatment isn’t giving you the relief you want, or if you’re newly diagnosed with it, you may be curious about how medical marijuana might help you.

Surveys show that many people with MS already use marijuana, and half or more of them would consider it if it were legal or offered proven benefits. So far, the evidence for that is mixed.

MS is a disease that attacks your brain, spinal cord, and nerves. The marijuana plant, or Cannabis sativa, has dozens of chemicals that can affect your mind and body.

An influential national group of scientific institutions concluded that marijuana, aka cannabis, is proven or highly likely to help ease stiffness and muscle spasms that are common with MS, at least as measured by self-reported symptoms.

Some evidence suggests that marijuana or its active compounds, called cannabinoids, may ease sleep problems in some people with MS, fibromyalgia, and certain other medical conditions.

But evidence is weak that marijuana or cannabinoids:

However, because marijuana is federally illegal, it is extremely difficult to conduct scientific studies on its medicinal properties

Where to Get It

Marijuana remains illegal under federal law. But more than half the states, including Texas, have legalized cannabis for medical use, with the number doubling in 5 years. If you live here in Texas, your doctor will need to approve or certify you for medical marijuana.  That allows you to buy it from a medically endorsed pharmacy or a dispensary.

In addition, in least 20 states and the District of Columbia, recreational pot is legal or treated as a minor infraction.

How to Use It

The best-known compound in cannabis is THC, or delta-9-tetrahydrocannabinol. It’s what gets you high when you smoke, eat, or vape it.  In Texas, the only legal forms of low dose THC are lozenges and tinctures (oils taken sublingually).

Another active ingredient is cannabidiol (CBD), which doesn’t make you high. Most states allow limited medical uses of CBD. It most often comes in an oil, which you can rub on painful spots, or as an extract or tincture to put under your tongue. You also can swallow CBD capsules or vape, or inhale, it. People sometimes buy CBD online from sellers without a license for medical marijuana.

Some small studies have suggested that CBD may help lower your pain and inflammation. But more research on humans is needed to know if it actually works.

What to Watch For

Whether you smoke pot or dab on CBD oil, you may not always know exactly what you’re using. The FDA doesn’t regulate them, so the THC levels, for example, may vary a lot from one batch of pot to the next. Or you may react very differently to CBD than someone else.

It’s not safe to drive while you’re high on marijuana. Smoking or vaping it also can irritate your lungs,  affect your memory, and make it harder to think clearly.

Other side effets may include:

You shouldn’t use any cannabis products if you:

Ask your doctor if and which form of cannabis and its extracts might help you.

What Are the Early Signs of MS?

People with multiple sclerosis (MS) tend to have their first symptoms between the ages of 20 and 40. Usually the symptoms get better, but then they come back. Some come and go, while others linger.

No two people have exactly the same symptoms. You may have a single symptom, and then go months or years without any others. A problem can also happen just one time, go away, and never return. For some people, the symptoms get worse within weeks or months.

Keep track of what’s happening to you. It’ll help your doctor monitor your disease and help her understand how well your treatment works.

For many people, the first brush with what’s later diagnosed as MS is what doctors call clinically isolated syndrome (CIS). This episode of neurological symptoms usually lasts 24 hours. It happens when your immune system mistakenly tells your body to attack myelin, the protective sheath over nerve cells in your brain and spine. You may hear your doctor call this demyelination. It causes scars, or lesions, that make it harder for signals to travel between your brain and your body.

There are two types of CIS:

The most common symptoms in CIS are:

Opitc Neuritis:  This condition damages the nerve that connects your eye to your brain. It usually affects just one eye, but in rare cases, it involves both. You might notice:

Numbness & Tingling: It usually affects your legs. You might feel:

Not everyone who has CIS will get MS. The odds are higher if you have lesions in your brain from loss of myelin. If you have another CIS or other MS symptoms later, your doctor will do a test called an MRI that takes a picture of your brain to look for them.

These come from ongoing damage to your myelin. They aren’t pleasant, but your MS treatment team can help you keep most of them under control with medication, rehabilitation, and other tactics. The most common symptoms are:

Bladder and bowel problems: You may have to pee more often, need to go at night, or have trouble emptying your bladder fully. Bowel issues like constipation are also common.

Clumsiness or lack of coordination: MS can make it hard to get around. You might have:

Dizziness: You may feel lightheaded. You probably won't have vertigo, that feeling that the room is spinning.

Emotional changes and depression: It’s tough to adjust to the idea that you have a chronic disease, let alone one that’s hard to predict and that will take a physical toll. Fear of the unknown can make you anxious. Plus the disease damages nerve fibers in your brain, and that can affect your emotions. So can medications, like corticosteroids, used to treat MS.

Eye Problems: In addition to the optic neuritis that comes with CIS, MS can cause:

Fatigue: You may feel very tired. It often comes on in the afternoon and causes weak muscles, slowed thinking, or sleepiness. It isn’t usually related to the amount of work you do. Some people with MS say they can feel tired even after a good night's sleep.

Heat-related problems: You might notice them as you warm up during exercsie. You could feel tired and weak or have trouble controlling certain body parts, like your foot or leg. As you rest and cool down, these symptoms are likely to go away.

Muscle spasms: They usually affect your leg muscles. They’re an early symptom for almost half the people with MS. They also affect people with progressive MS. You might feel mild stiffness or strong, painful spasms.

Sexual troubles: These include vaginal dryness in women and erection problems in men. Both men and women may be less responsive to touch, have a lower sex drive, or have trouble reaching orgasm.

Speech problems: MS could cause long pauses between your words and slurred or nasal speech. You might have swallowing problems as the disease advances.

Thinking problems: It might be hard to focus from time to time. This will probably mean slowed thinking, poor attention, or fuzzy memory. Some people have severe problems that make it hard to do daily tasks, but that’s rare. MS doesn’t usually change your intellect or ability to read and understand conversation.

Tremors: About half of people with MS have them. They can be minor shakes or so intense it’s hard to do everyday activities.

Trouble walking: MS can cause muscle weakness or spasms, which make it tough to walk. Balance problems, numb feet, and fatigue can also happen.

Unusual sensations: In addition to the pins and needles sensation that’s part of CIS, you might also have severe itching, burning, stabbing, or tearing pains. You could feel a tightness around your ribs or upper belly known as the MS hug. Doctors call these uncomfortable symptoms dysesthesia.

These are problems created by your primary MS symptoms, not by damaged myelin.

Doctors can treat secondary symptoms, but the goal is to avoid them by treating the primary symptoms.

These are the social, psychological, and job-related problems of life with MS.

Because MS varies so much, it's best not to compare yourself with other people who have it. Your experience is likely to be different. Most people learn to manage their symptoms and can keep leading full, active lives. 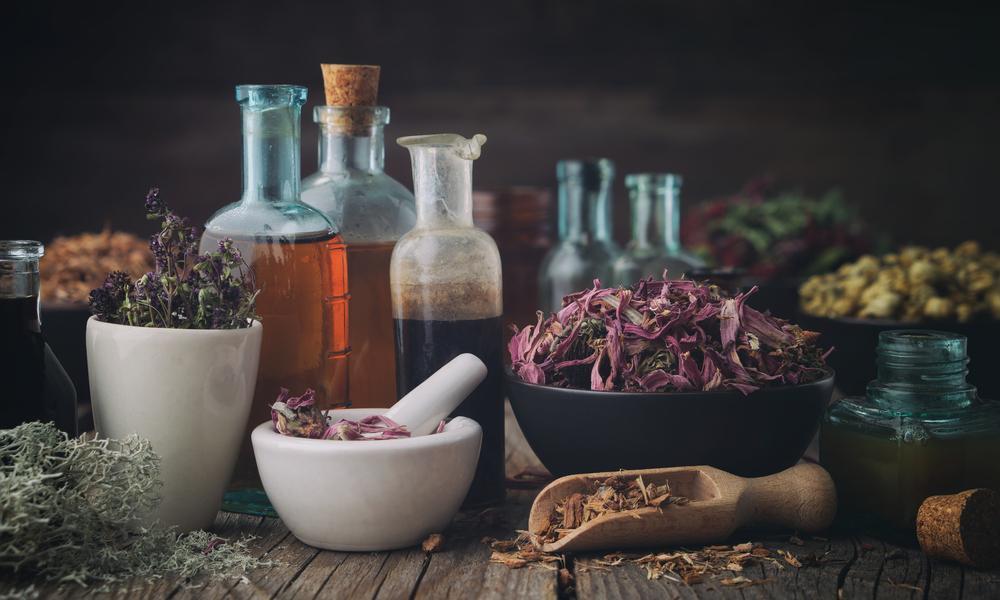