Cancer And PTSD Are Added as Qualifications for Medical Marijuana in Texas. Will Abbott Sign the Bi

Compassionate Telemedicine Blog Cancer And PTSD Are Added as Qualifications for Medical Marijuana in Texas. Will Abbott Sign the Bi 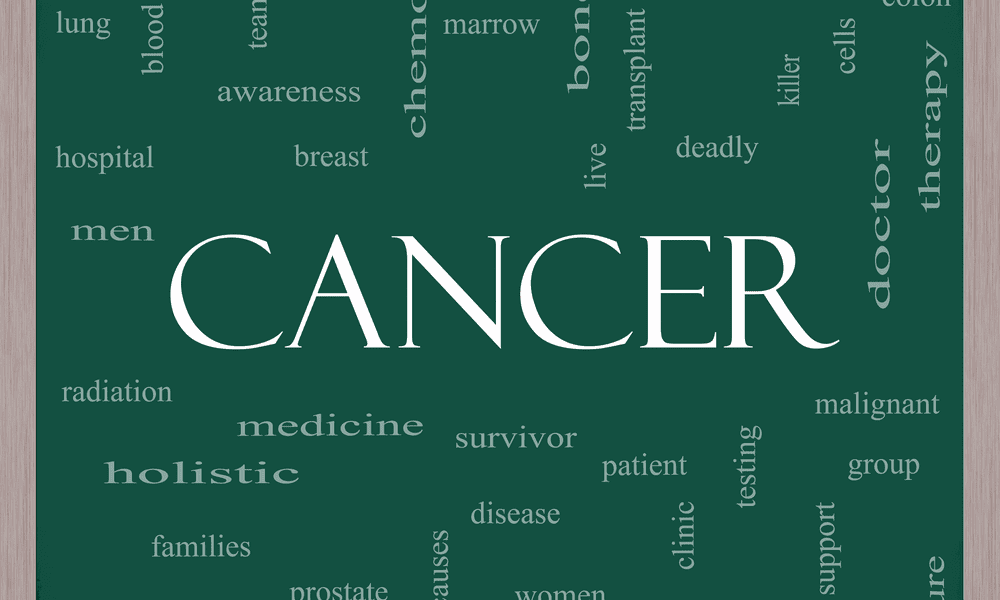 Cancer And PTSD Are Added as Qualifications for Medical Marijuana in Texas.  Will Abbott Sign the Bill?

HB 1535 was passed by the Texas legislature.  This bill adds cancer, PTSD, and increases the THC cap to 1% for the medical cannabis program in Texas, known as T.CUP.

At Compassionate Telemedicine, we support the use of medical cannabis for people with all stages of any form of cancer.  Cancer itself is a disease that can be helped by CBD fighting inflammation and helping immunity via its receptors on the immune cells of the body.  THC helps fight everything else that comes with cancer and it’s treatment.

Medical marijuana alleviates anxiety, depression, stress, nausea, pain, and insomnia.  All of these are often side effects of the cancer itself, in addition to worsening in strength when cancer is treated with harsh drugs.

PTSD also benefits from medical cannabis.  We have worked with patients who qualify under different conditions, but also suffer from PTSD.  These patients often report the results from using cannabinoids as part of their treatment, along with counseling, diet, and exercise, as the most important component to their treatment.  Cannabis allows patients with PTSD to lower their stress and cortisol levels.  With PTSD, patients’ nervous systems are always revved Ito high gear, waiting for fight or flight.  Medical marijuana alleviates anxiety and helps patients sleep through the night instead of waking up with terrors several times every night.

The real question is:  now that HB 1535 has passed through the Texas, legislature when does it become law?

Here, we at Compassionate Telemedicine have been unable to find an answer.  We do know that if Abbott does NOT sign the bill, it defaults into legal action.  What we don’t know is the exact date of “default legality”.  We are raising awareness this week to encourage Governor Abbot to add this bill to his special session for consideration.  In the worst case scenario, the governor will veto the bill, although we have a healthy dose of skepticism about this possibility as politicians rarely make a move that will rock the boat or draw attention to themselves.

At Compassionate Telemedicine, we encourage Governor Abbott to sign the bill into law, so doctors can begin legally prescribing for these conditions.  We are eager to help even more patients to qualify for the Compassionate Use Program to receive prescriptions for medical marijuana to treat cancer, PTSD, spasticity, multiple sclerosis, amyotrophic lateral sclerosis, seizure disorders, autism spectrum diseases, and multiple forms of dementia and neuropathy.